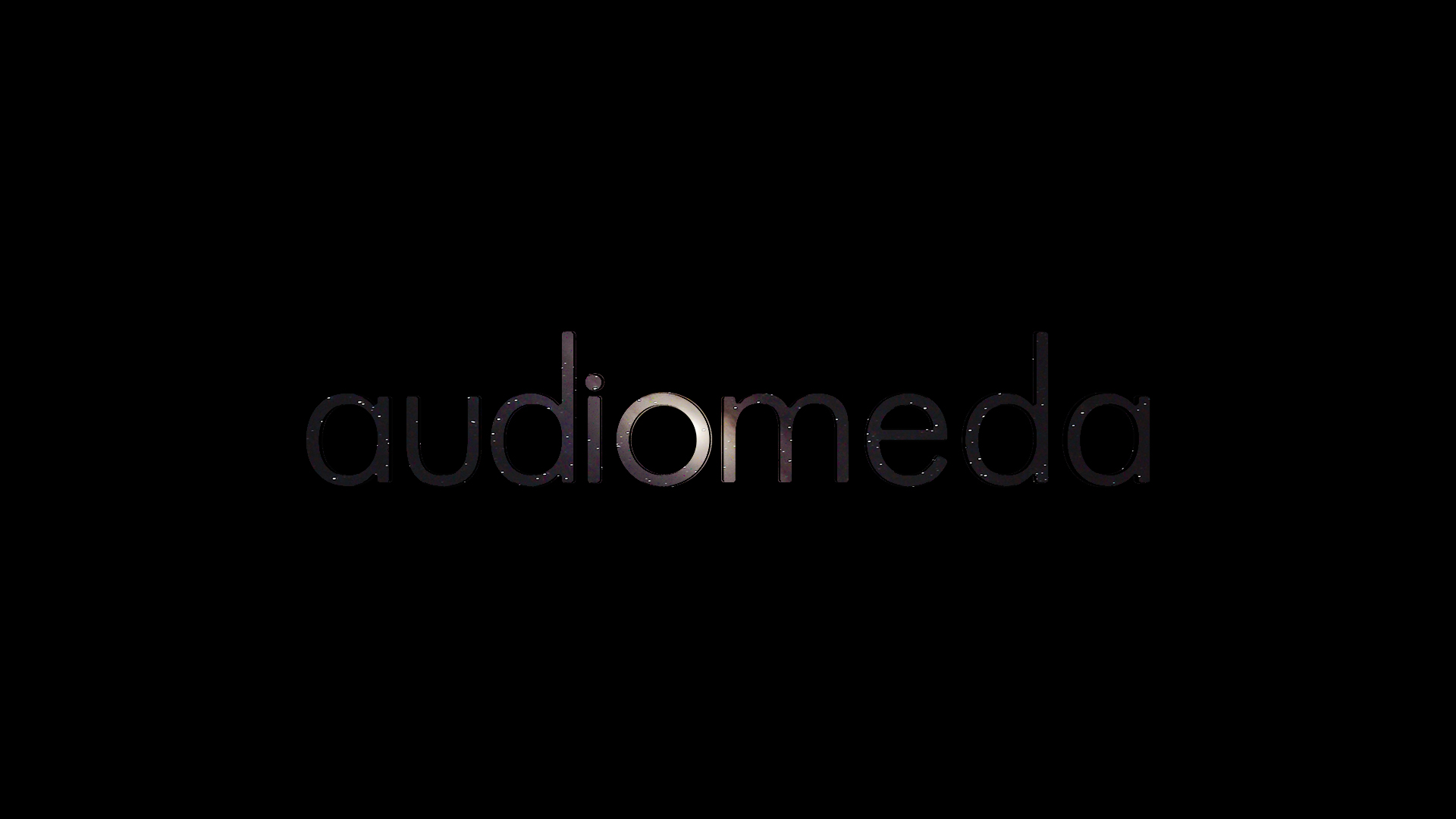 Menu
Scroll Down
//The Green Line 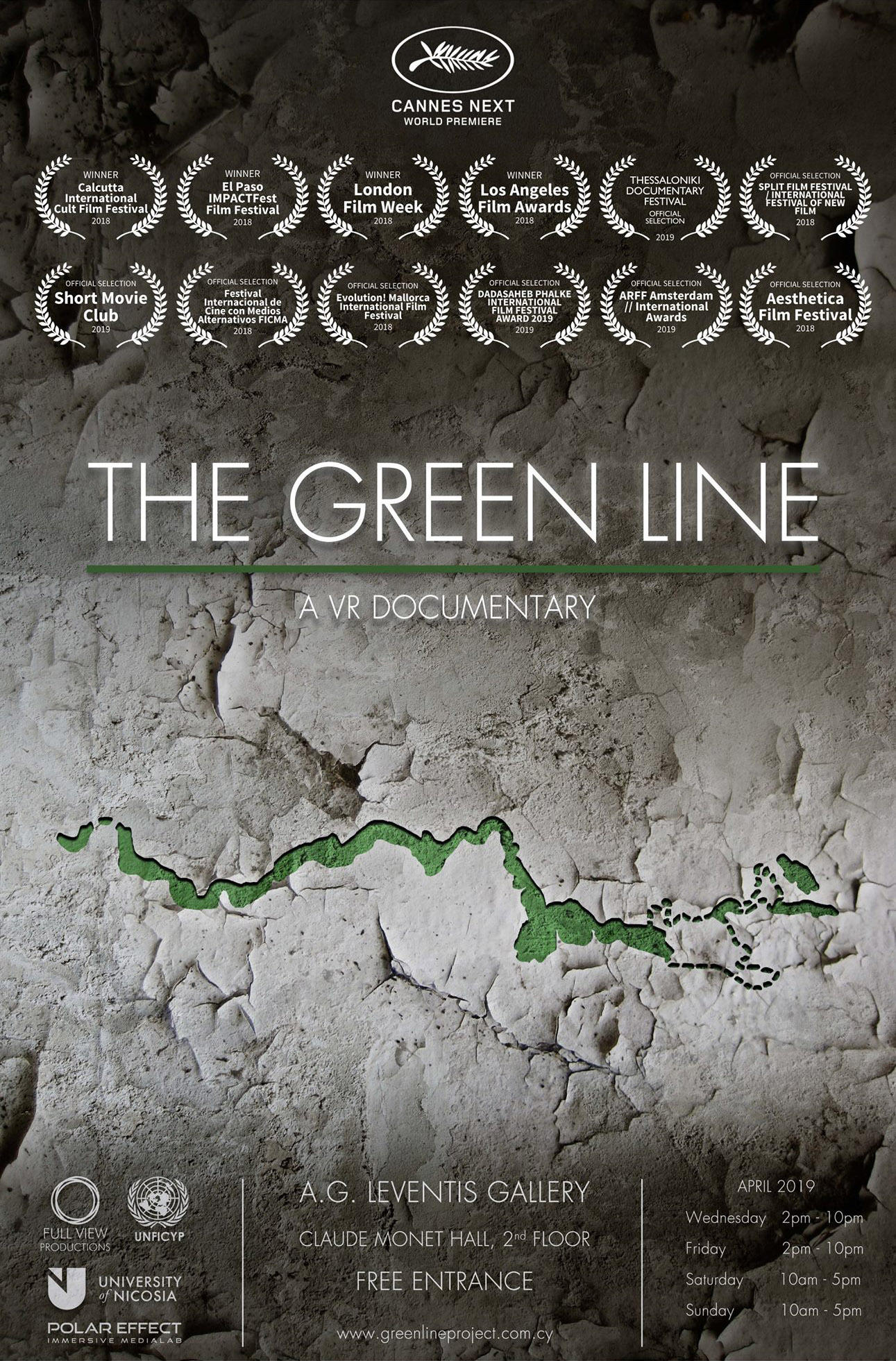 The Green Line is a VR short film that premiered in Cannes Festival 2018. It documents areas of the UN Buffer Zone in Cyprus, some unseen by the public since 1963. The Green Line immerses viewers into one of the most restricted places on the planet, in an effort to raise international awareness for the current political situation in Cyprus, a nation divided.